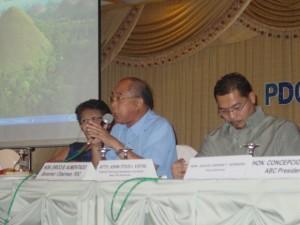 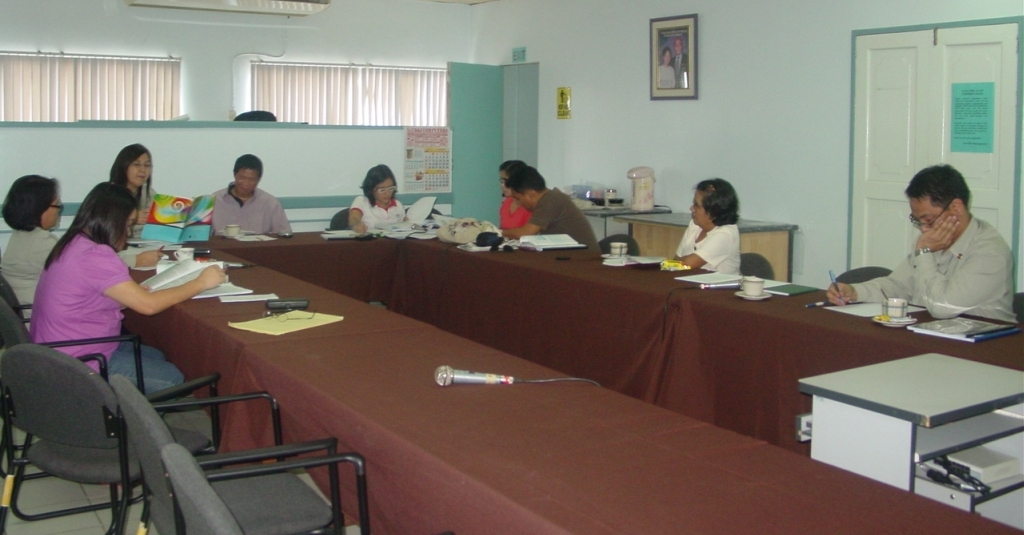 Objectives of the Meeting